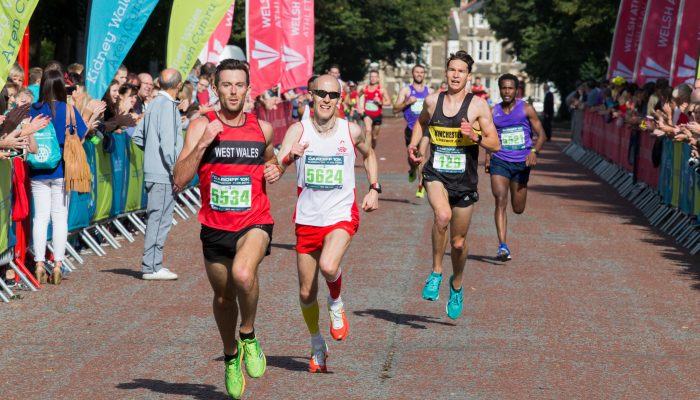 On Sunday 6th September the Welsh capital will see some of the UK’s top elite runners descend on the city to compete in city’s iconic Cardiff 10k road race.

The race features in the 2015 Run Britain Grand Prix and will host an Inter-Area Match between the North of England, Midland Counties, UK Armed Forces and Wales.

This year’s field is the strongest for some years, with entries including former Inter-Counties Cross Country Champions in both the men’s and women’s fields.

Jess Coulson (Stockport Harriers) is another Mick Wood’s coached athlete that will make the trip to Cardiff. Jess was the 2012 European U23 Cross Country Champion and has an impressive 10km best of 33.00.

Michelle Ross –Cope (Stoke AC) is the fastest athlete on paper with a best of 32.41. Emma Stepto (East Cornwall AC) and Lauren Deadman (Havering & Mayesbrook) both have history racing in Cardiff with a British Half Marathon title from the Lloyds Bank Cardiff Half Marathon and victory at the Cardiff Bay 5 Mile Road Race to their names respectively.

The fast-past race, organised by Kidney Wales is one of the top ten road races in the UK, and this year will see a record number of 5,000 runners take on the city centre course. The race is Wales’ longest established road race and as always has attracted a large number of elite runners who are looking at times of sub 30 minutes.

Last year’s race winner, Jon Hopkins from Cardiff will also be defending his race title on the day, hoping to beat his high-class rivals. Also defending their title as the fastest team competing in the event are The Royal Navy running team, who will be travelling from military bases from across England, including Plymouth, Hampshire and the Royal Navy Air Station Yeovilton.

The six strong Royal Navy team, is comprised of marines and navy troops. The mixed male and female squad and are hoping to complete the race in times of between 35-38 minutes. Last year the team finished first, beating all 144 registered teams, including main rivals the South Wales Fire & Rescue team.

However, the South Wales Fire & Rescue do not intend to take the Navy challenge lying down, and this year have two new additions to their ranks. The team has progressively built up their strength and stamina over the year to ensure they are fielding the strongest team yet.

Roy Thomas, chairman of Kidney Wales, who organise the event said: “This year’s entrant field is the strongest for some years, and it’s great to see that pro athletes are traveling to Cardiff to compete in our race. Last year Jon Hopkins was our first Welsh winner in a number of years, and we are truly excited to see who will come out on top this year.

“It’s great to see people of all abilities competing however, we still want to remind everyone that the Cardiff 10k is open to people of all ages and abilities and we love how diverse the event has grown to become. I wish everyone running on Sunday the best of luck.” 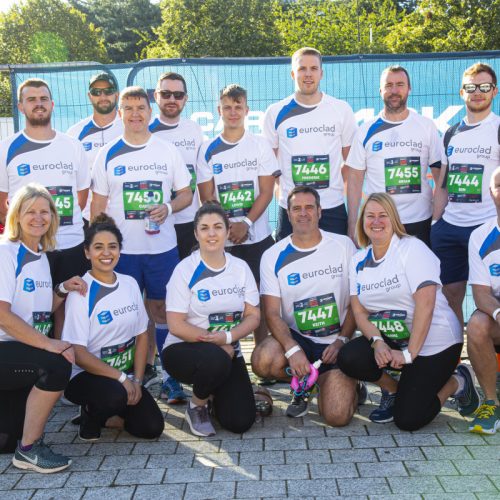 31/01/20 We are extremely pleased to announce the return of Euroclad Group as our sponsors for the 2020 Corporate Challenge. With Read More