Welsh International rugby union player, Jamie Roberts is sounding the starting horn at the Cardiff 10K on Sunday September 6th, just weeks ahead of the commencement of the Rugby World Cup 2015.

This year’s Cardiff 10K will see a record number running in its 30th anniversary race on September 6th and runners are being called for final registrations to avoid disappointment.

Final registrations will close on Thursday 27th of August and Kidney Wales are confident the capacity of 5000 runners will be reached before then.

Wales and British Lions rugby star, Roberts has been representing Wales at all levels from a young age and has slowly grown to become one of Wales’s most renowned players in the modern era. Over the last eight years Jamie has been at the heart of hundreds of Cardiff Blues games, Six Nations Championships, Lions tours and Rugby World Cups, earning 69 caps for his country. A number he will soon be adding to when the Rugby World Cup 2015 kicks off in Twickenham on September 18th, with Wales playing England there on September 26th.

As well as being one of Wales’ most experienced internationals, in 2013 Jamie graduated as a doctor from Cardiff University’s School of Medicine. Jamie joined a list of illustrious Welsh rugby internationals who have combined top flight rugby careers with medicine, including the legendary British Lions JPR Williams and Dr Jack Matthews.

Roy Thomas, Chief Executive of Kidney Wales, said: “We are all looking forward to Jamie taking part on race day and are ever grateful for the support he has provided to Kidney Wales in 2015.

“As a qualified doctor, Jamie understands the importance of raising awareness for a charity which provides support for patients suffering with kidney disease from right across Wales, he has been inspirational in our Projects this year.”

This year’s race will take place on Sunday September 6th, with the main 10k event commencing at 10.00am and the 2K family run starting at 9.15am. 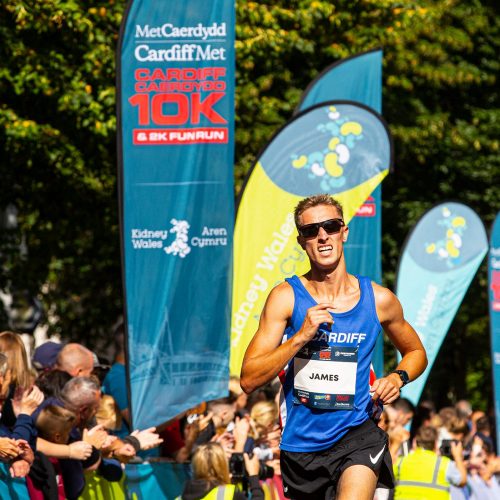 Tips To Help You Stay Safe Running In The Heat

17/05/22 Whether you’re out for the occasional run, training for an event or it’s race day, it’s important that you’re looking Read More 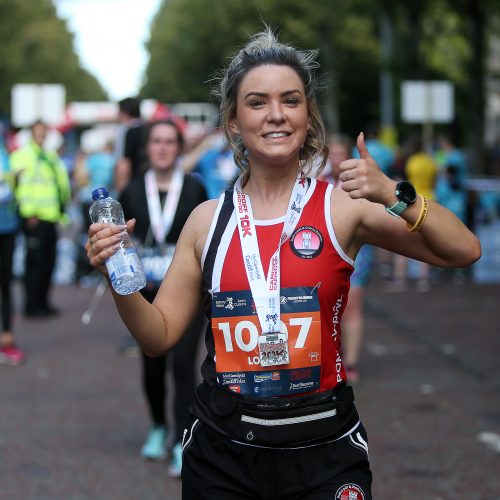 06/05/22 We all know running is good for our general fitness, but it also helps improve our mental health and it’s Read More

05/05/22 We are proud to announce that Nation Radio will be our media partner for our 2022 events, including the Cardiff Met Cardiff 10K Read More

Get Involved to #RunCardiff on World Kidney Day 2022 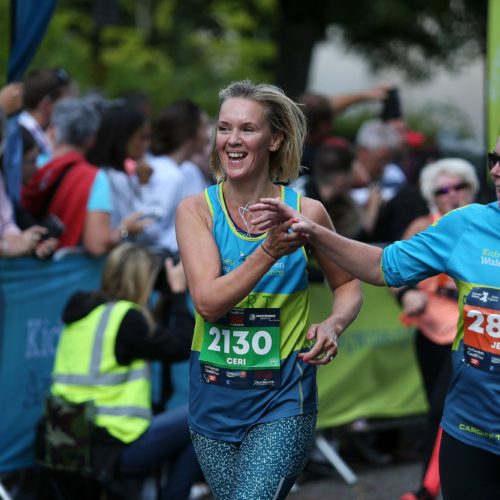 19/11/21 Front Runner Events are delighted to announce that they will take over the Cardiff 10k and 2K fun run that will take place on September 4, 2022. Read More