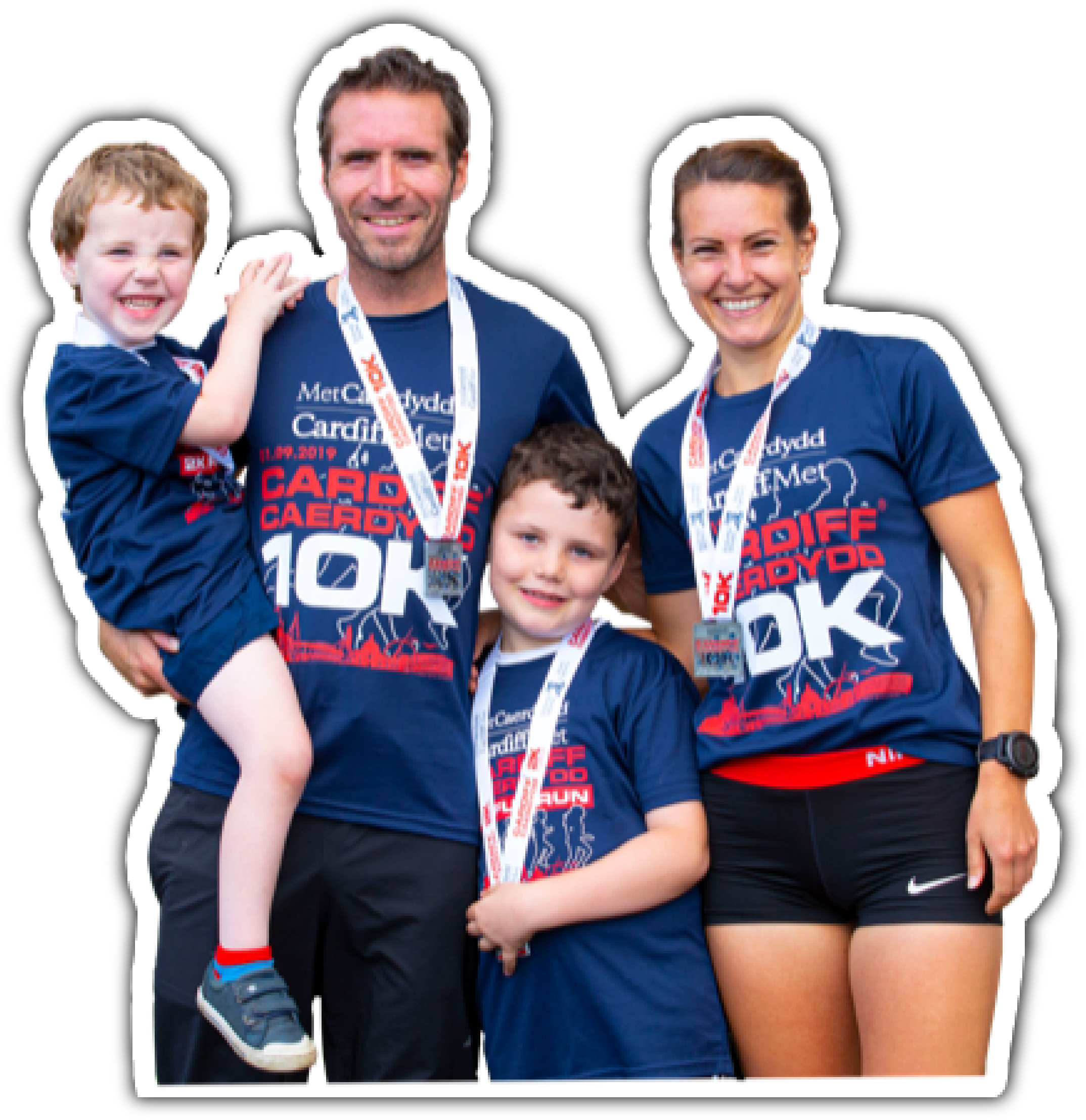 Exert Gym push themselves ahead of Cardiff 10k

The running team at Exert Gym in Newport are entering their biggest team ever for this year’s Cardiff 10k.This will be the fifth year Exert Gym have competed in the event, with entry numbers rising year on year. In 2009 they entered a team of 30 people and this year they are set to double that figure with almost 60 runners signed up for the event.

Russell Smith, Exert Gym founder and owner, and a big supporter of race organisers, Kidney Wales, enlists the help of family, friends and gym members alike to take part in the race with all of the money raised going to Kidney Wales. Russell said: “Anyone who’s linked to the gym can get involved and join our team. For us, it’s a really good social as well as a competitive race. My mother, who’s 58, got involved last year. I asked her if she wanted to get involved again this year but I won’t tell you what she said!”

Russell has run the Cardiff 10k for a long time and is one of the events biggest supporters. He said: “I used to run the race when I worked at a country club in Cardiff and when I set up the gym in Newport, I wanted to keep it going. In our first year, we managed to recruit 30 people to take part in the race. Last year, our team was 52 strong and this year, we are looking at a team of 60.We’ve had a strong core from the first race and it just keeps growing and growing. The spirit is fantastic!”

Exert Gym has a strong fund-raising ethic and they have helped raise money for several charities.

Russell said: “We try and do three fund raising events a year; one at the start, the middle and the end. In the four years we have run the event, we’ve managed to raise in the region of £10,000 for Kidney Wales.”

Alongside the Cardiff 10k, Exert Gym have also taken on other incredible feats of fundraising. In the past year they have taken part in Marathon Week and even ran a grueling 24 hour marathon.

Russell said: “Marathon week was brilliant. Different members of the gym took part in shifts on treadmills, bikes and rowing machines and in a week, we completed 62 different marathons. Our 24 hour marathon was great too. My colleague Jack and I ran for 24 hours doing an hour each, on and off. The support from other members was brilliant; people were coming in at 2am and 3am to support us through the night.

“The gym isn’t just about killing yourself on the treadmill; it’s about getting together with friends, family and other members. The Cardiff 10k training and race brings people together who wouldn’t normally socialize. On the race day, everyone will head down to Cardiff to cheer on the team and then, afterwards, we will all get together for a well-deserved social.”

Speaking about the involvement of corporate teams in this year’s event, Roy J. Thomas, who has overseen the Cardiff 10k for eleven years, which operates out of the Kidney Wales Foundation Office, said: “We are getting more and more interest from corporate teams each and every year, and we’re thrilled to have these teams on board.”

“This year we have some of the biggest business names in Wales involved including Legal & General, Admiral, the South Wales Fire Service, S A Brain & Co, and, of course, Exert Gym.”

“We value their generosity and spirit hugely and appreciate all of their work, both with their training schedules and their fundraising efforts. For them to take Kidney Wales to their hearts means a huge amount to all of those suffering from kidney disease and renal failure who we support.”

The Cardiff 10k, organised by Kidney Wales, takes place on Sunday 7th September 2014. Registration is open and you can sign-up at www.cardiff10k.com